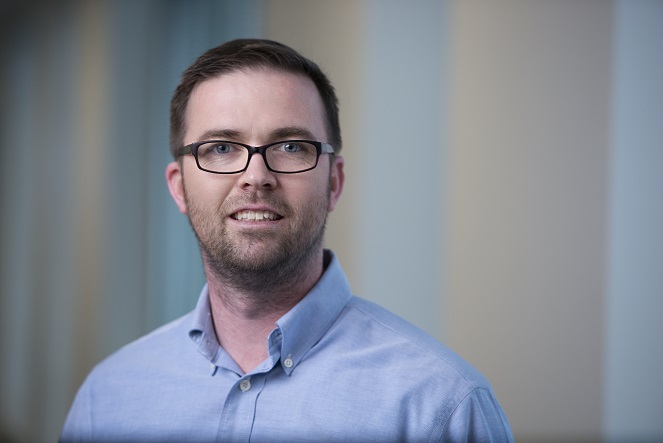 Nicholson Construction is pleased to announce the promotion of Ryan Streets to Vice President of Operations for the company’s Major Projects Division.

Streets started his 20-year career with Nicholson as a Field Engineer and most recently held the position of Corporate Construction Manager.

Throughout his career, Ryan has been part of some of Nicholson’s most successful and high-profile projects, including the Capitol Visitor Center, World Trade Center and Second Avenue Subway.

“This is a well-earned promotion for Ryan, who has been a key player in the company’s history for the last 20 years,” said John Wise, Executive Vice President, Major Projects. "Ryan is passionate about the work, a fierce advocate for the field crews and has never been shy about speaking up – as anyone knows him can confirm. All of these things make him an asset to our team.”

In his new role, Streets will oversee all aspects of the work for several Major Projects jobs at a time