Nicholson Returns to Wyoming for Fourth Abandoned Mine Project 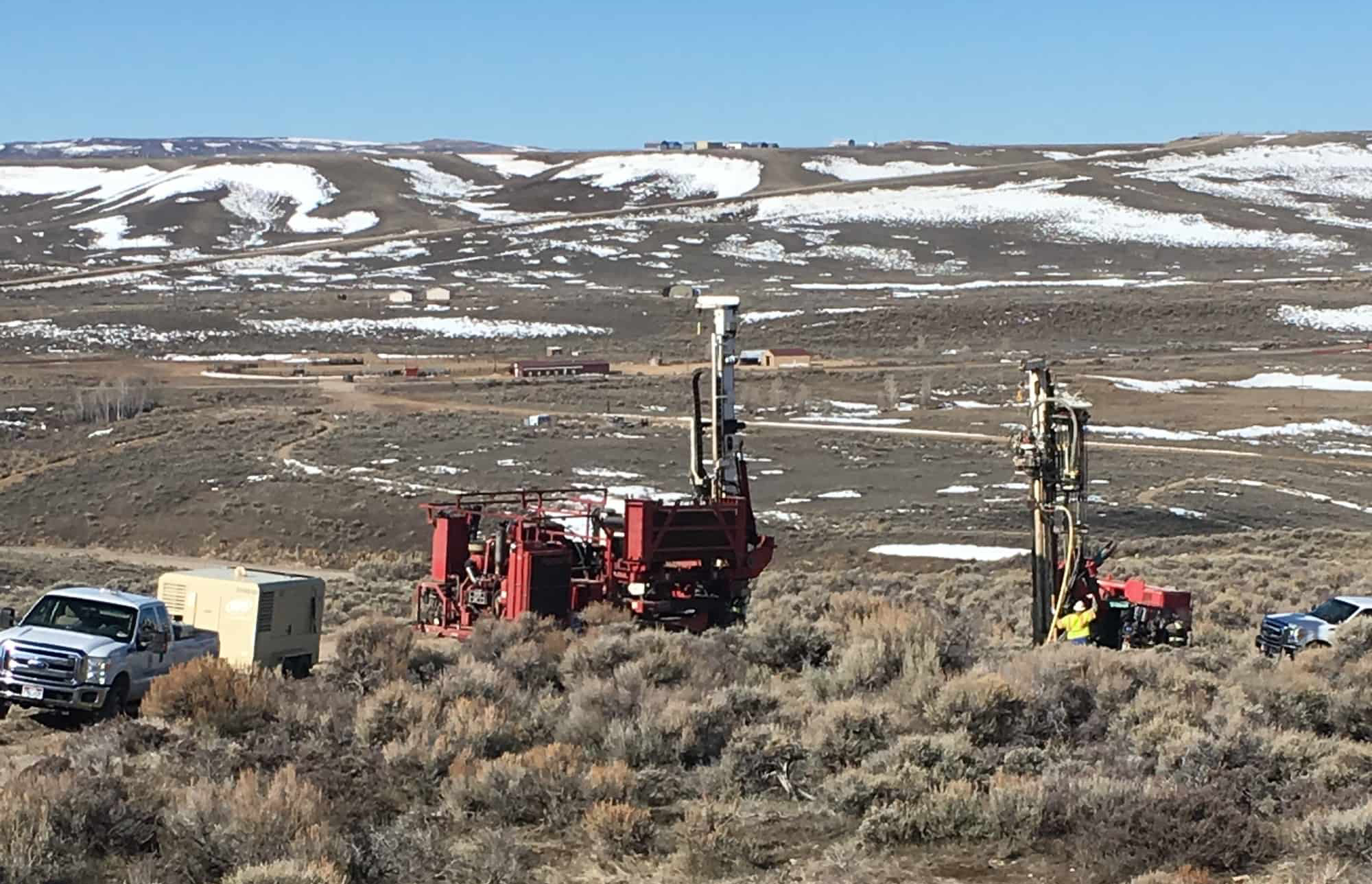 The western region of geotechnical engineering and construction firm Nicholson Construction Company was recently awarded their fourth contract for mitigation of underground mine work in Wyoming by the State’s Abandoned Mine Lands (AML) Division.

The current contract is for exploratory drilling in Kemmerer and several other locations outside of Evanston. Nicholson will be drilling up to 91 exploratory points in the counties of Uinta and Lincoln near the historic Almy mining district, the Kemmerer mining district and the Cumberland mining district. This upfront work will allow the State’s Engineers to log and examine the data to establish maps for future programs in the area.

The lands, waters and watersheds that surround former mine lands where extraction processing has occurred can pose serious threats to the health of both humans and the environment.  AML has continued to mitigate the impact of historic underground coal mining in communities across the state.  However, this ongoing problem increases in scope as unsupported and unmaintained underground mine workings continue to age and deteriorate.

“Abandoned coal mines are a major cause for concern for the nearby communities here in Wyoming,” said Tony Martinez, Project Manager, Nicholson Construction. “We’re really happy to be out here with the AML team doing this exploratory work to find new mines that will eventually be grouted and help to protect the surrounding properties.”

In just the past three projects, the Nicholson team has contributed to the grout injection of roughly 26,000 cubic yards of grout.  This injection of void-fill grout, under controlled low pressures, avoids additional damage to structures and infrastructure while reducing the hazards associated with mine subsidence to nearby communities.

Nicholson’s portion of this project also helped the State and the Engineers for the State to explore the depths and extent of rubblization and void spaces associated with historic underground coal mining for future void-fill grouting projects.

Work on this exploratory drilling project will wrap up for Nicholson in early October.