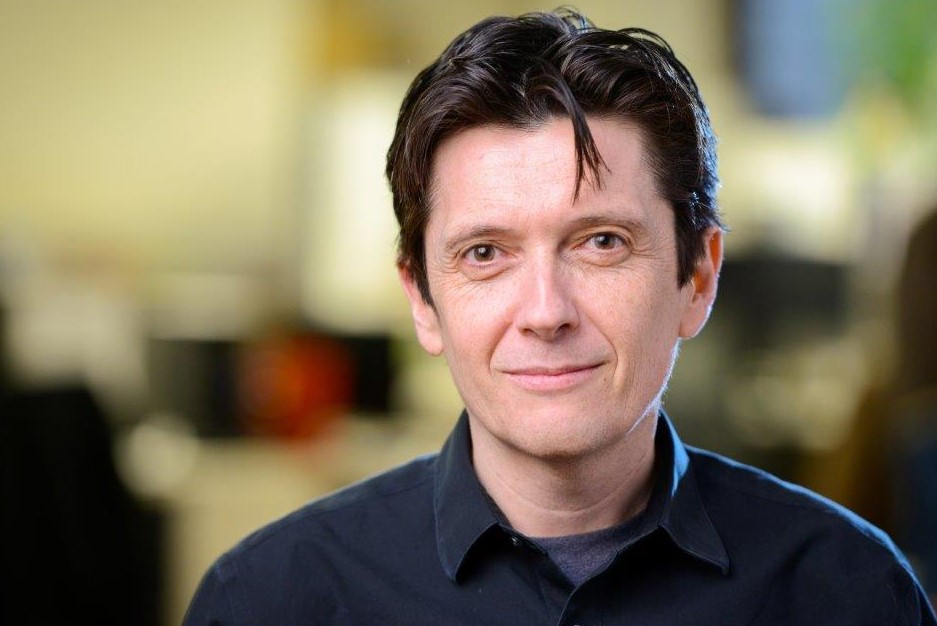 Nicholson Construction is pleased to announce the addition of Frederic Masse to the team as Vice President of Corporate Services.

Masse spent the last 24 years with Nicholson’s sister company, Menard. After work as the Regional Manager for the Far East division of the company and later the Executive Vice President of Sangjee Menard Co., Limited in South Korea, Masse came to Pittsburgh to start the North American subsidiary of Menard.

He was instrumental in getting DGI-Menard, Inc. off the ground and in the company’s transformation into Menard Group USA, which also includes USW. While leading the company’s Engineering group in the US, he was also responsible for the parent company’s global research and development efforts.

Masse eventually rose to the role of President – a post he held for the last three years.

In his new role at Nicholson,he will lead the company’s Engineering, Sales and Marketing initiatives.

“We feel extremely fortunate to have Frederic join us at Nicholson,” said Mark Bader-Hellstrom, CEO, Soletanche Bachy, North America. “Frederic is champion of innovation, a true servant leader and a driver of corporate culture. We are very excited to see what he will do here at Nicholson.”