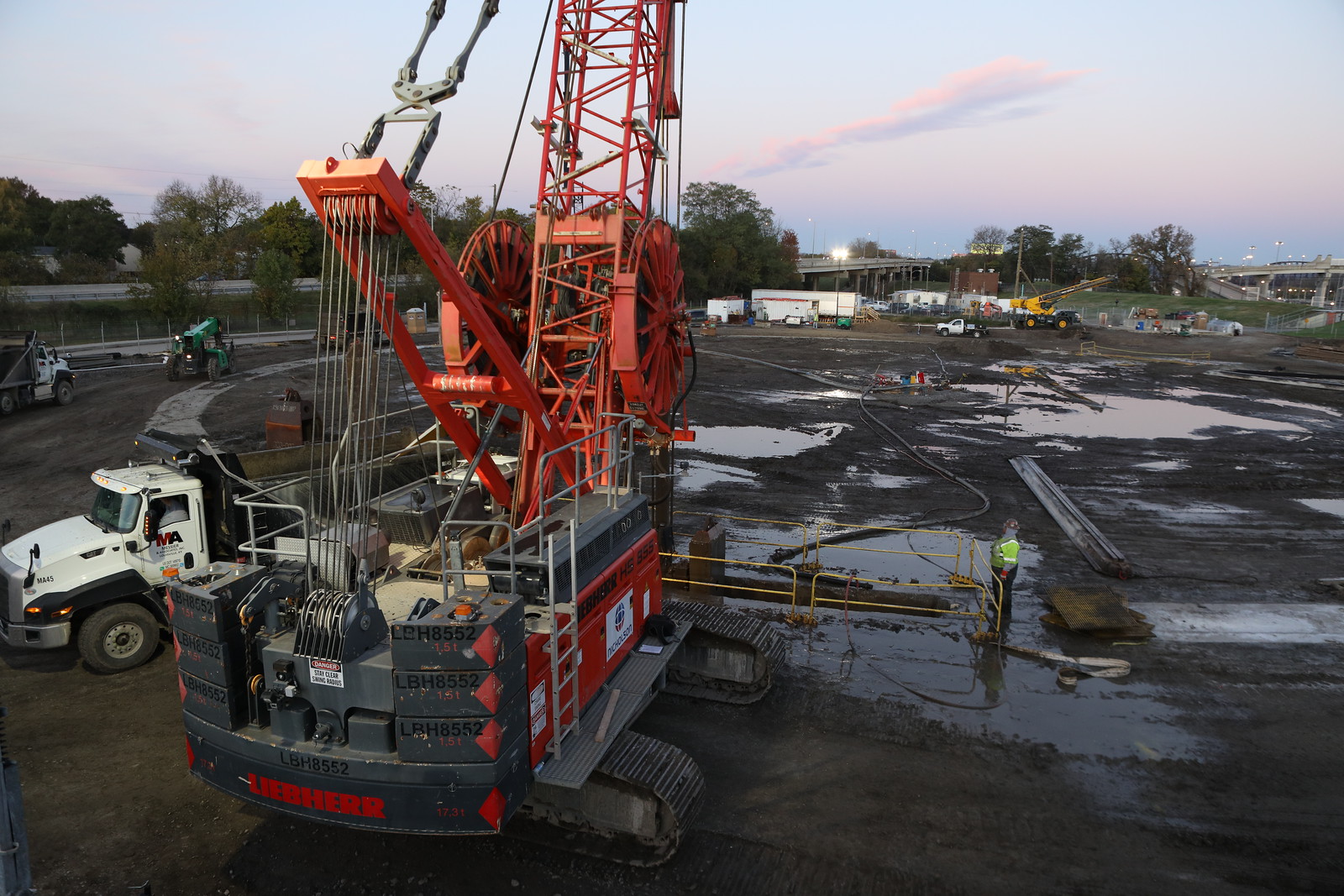 The $135 million project, which is owned by the Northeast Ohio Regional Sewer District (NEORSD,) includes approximately 9,600 lf of combined sewer overflow (CSO) storage tunnel excavated in rock and three shafts. The Westerly Storage Tunnel is part of NEORSD’s Project Clean Lake, which is a 25-year program designed to reduce pollution in Lake Erie by four billion gallons per year.

The company has an extensive tunneling history in Ohio, having just finished the Dugway Storage Tunnel in Cleveland (also for NEORSD) in 2016 and several projects for the Olentangy Scioto Interceptor Sewer (OSIS) in Columbus in 2012.

“It’s great to be working with the Northeast Regional Sewer District again here in Cleveland,” said Luca Barison, Executive Vice President, Nicholson Construction. “Our team has been all over the country working on CSO projects and we’re happy to bring that experience back for another project in Ohio.”

Project Clean Lake is scheduled to be complete in 2036. At that time, over 98% of wet weather flows in the new CSO system are predicted to be captured and treated.