For 70 years, the Hanford site produced plutonium for the U.S.’s nuclear arsenal. The 586-square mile site in southeastern Washington state was chosen for its isolation from heavily populated areas and its proximity to the Columbia River (for cooling water) and the Grand Coulee Dam (for power). During the early 1940s, residents of the towns of Hanford and White Bluffs were evacuated as part of the process of clearing the site for weapons production.

Today, the focus is cleaning up the site, reducing risk left behind as part of the Manhattan Project. For nearly 60 years, the 300 Area was the center of Hanford’s radiological research and nuclear fuel fabrication facility for the development of nuclear weapons. In 2017, Nicholson was awarded a contract under the U.S. Department of Energy (DOE) and CH2MHill Plateau Remediation Company (CHPRC)’s 324 Building Disposition Project. The contract is dedicated to stabilizing the building foundation to allow highly radioactive soil to be removed from beneath the building, allowing for its eventual demolition. The project design team consists of Apollo Mechanical Contractors (General Contractor), Atkins (Structural Engineer), Shannon & Wilson, Inc. (Geotechnical Engineer) and Nicholson Construction (Geotechnical Contractor).

Drill Down Even Further

Do you have questions we can help you solve? Get in touch with: 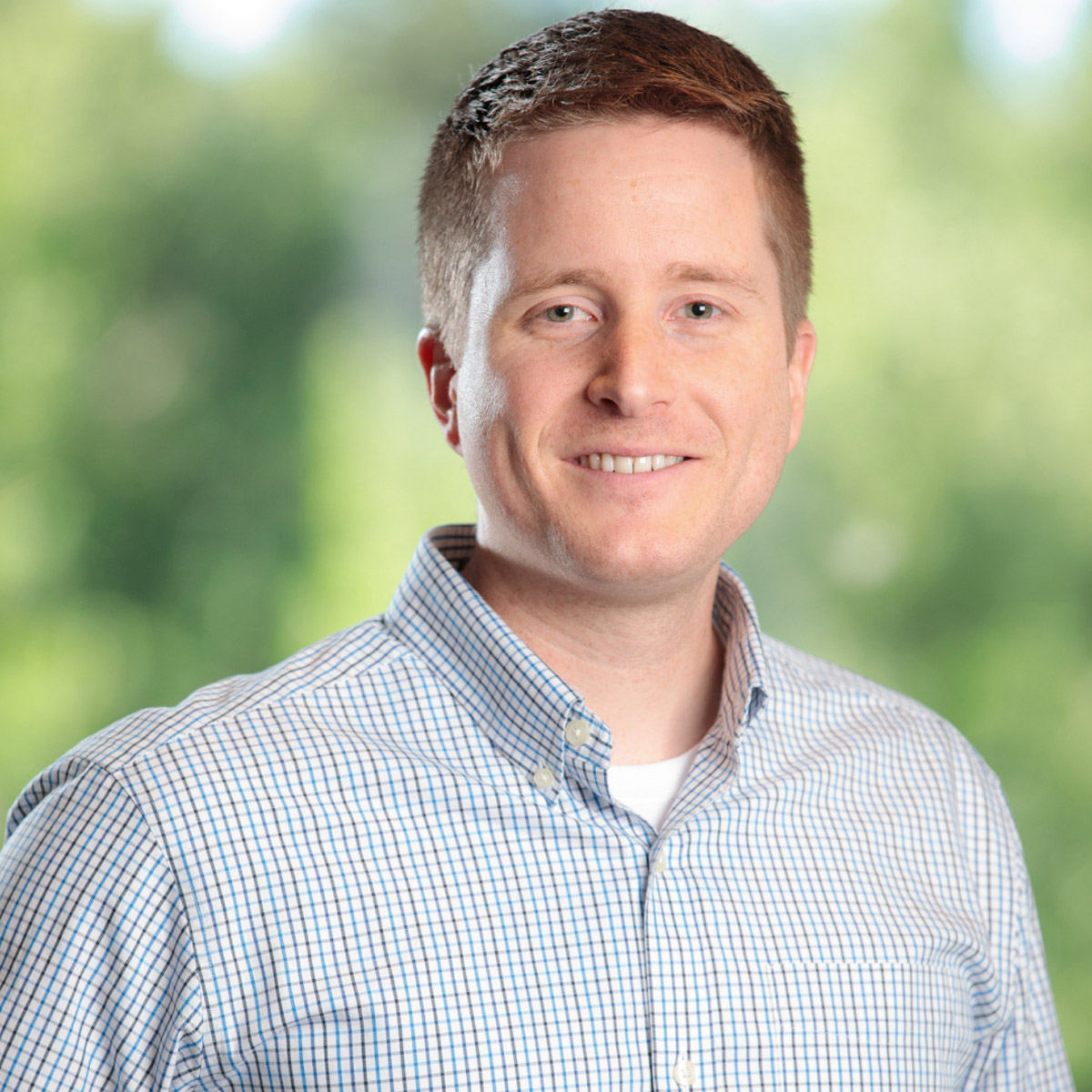 Never Miss a Drill Down

Sign up to receive “The Nicholson Drill Down”, our (almost) quarterly newsletter.

Thank you! Your submission has been received!

Work (and play) alongside some of the very best in the industry.
View Open Positions